Five Steps to a Healthier You 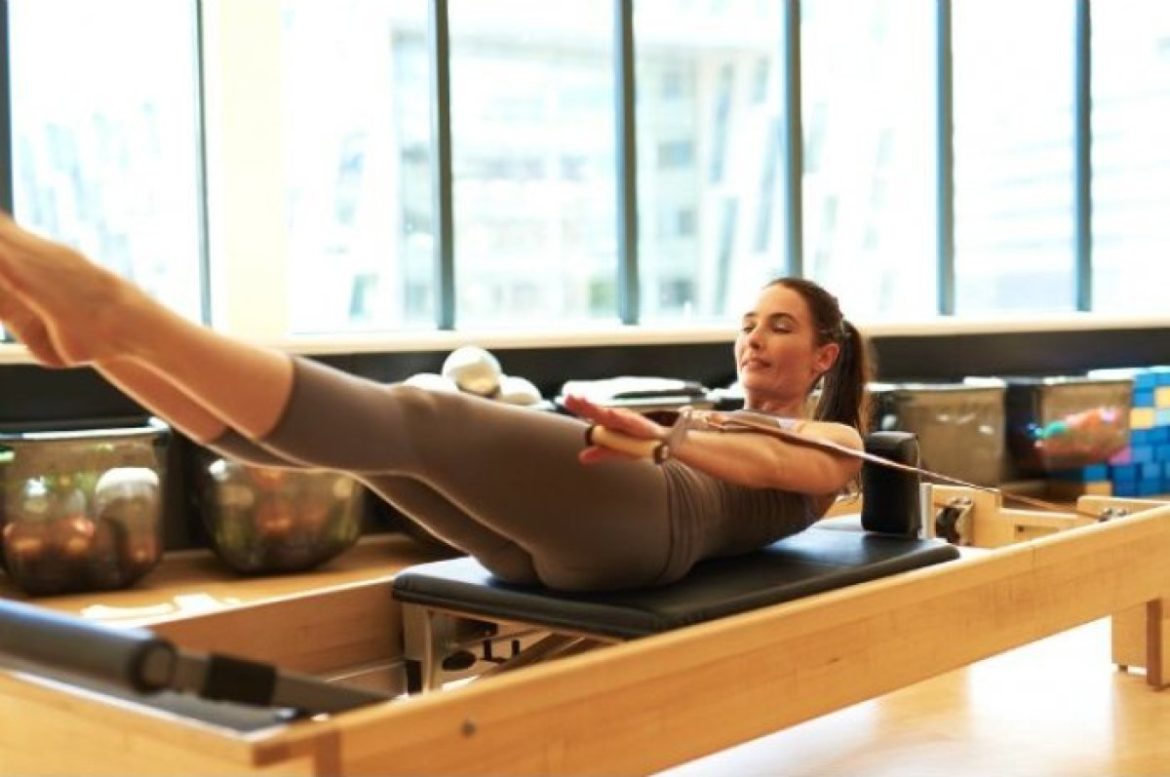 Obese people who engaged in high intensity exercise and followed a Mediterranean diet were able to lose weight and cut their risk of heart disease. That’s the conclusion of a series of studies released by Canadian researchers that offer all of us five ways to be healthier.

The Value of High-Intensity Interval Training

In the studies, about 50 obese people worked out with high-intensity interval training (HIIT) two to three times per week. HIIT involves alternating repeated, short bursts of activity for a minute or two with slower activity over a period of 20 to 30 minutes. Think of riding a stationary bike for a minute at high speed and then coasting for five minutes or so, followed by another burst of high speed riding for a minute. You get the idea.

Participants also received nutritional counseling to eat according to a Mediterranean diet. That means they ate a diet rich in vegetables and fruit, nuts, whole grains, fish and had plenty of olive oil, but little meat. In other words, the food was delicious, yet participants were still able to lose weight.

It’s Never Too Late to Change

Here’s the really interesting part: Participants not only lost weight and inches around their waistlines, but they also cut their blood pressure, cholesterol, resting heart rate and blood sugar levels—all risk factors for heart disease. Remember, all these participants were obese. Many already had type 2 diabetes and signs of heart disease. The rest were pre-diabetic, which means they were just one step shy of getting full-blown type 2 diabetes. Blood sugar levels improved by 23 percent in those who had type 2 diabetes and by 10 percent in those who were pre-diabetic.

Past studies have shown the health benefits of the Mediterranean diet and of high-intensity interval training. This is the first study to look at combining them. “Our results show that the combination of the two interventions supersized the benefits to heart health,” says Mathieu Gayda, an exercise physiologist at the Montreal Heart Institute, and co-author of the studies, which were presented at Vascular 2013.

As you know, changing habits can be hard. So what’s really interesting about these findings is that participants were able to lose weight and maintain the regimen long-term, for more than a year. “In general, the sicker you are, the more you will benefit from the program,” says Anil Nigam, a preventive cardiologist at the Montreal Heart Institute and co-author of the studies. What the team found striking, Nigam notes, “is not only the positive early results, which can be common when motivation is high – but the fact that participants kept improving into a second year.”

Have you ever tried high-intensity interval training? Do you eat like someone who lives on the Mediterranean Sea? Did either of these habits help you shed a few pounds? E-mail me at sally@sallysquires.com. I love getting e-mails, read them all and respond to as many as time allows.

An earlier version of this blog first appeared on www.Everydayhealth.com on Oct. 21, 2013.