Arsenic and Apple Juice? No Way! 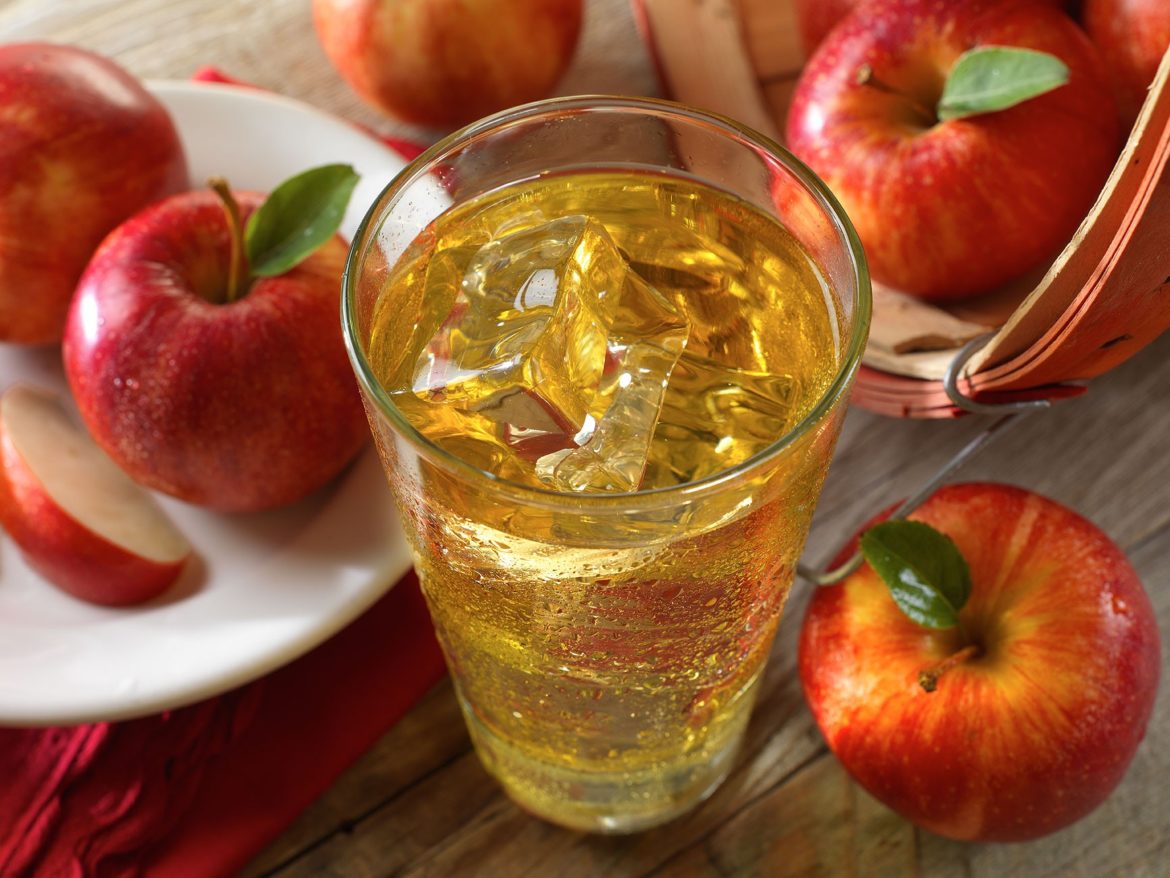 Is there really arsenic in apple juice?

That’s a question that a lot of moms (and dads) may ask, since the Food and Drug Administration announced recently that it was proposing new “action limits” for arsenic in apple juice.

The short answer: Yes. Absolutely, it’s fine for kids to drink apple juice. (And for everyone else to have it, too.) But for reasons that have nothing to do with arsenic, you should probably drink apple and other juices in moderation.

A little history: Since the 1960s, the FDA has been monitoring four times a year for substances in our food that might pose harm. Called the Total Diet Study, this effort now looks for 280 substances, including pesticide residues and traces of heavy metals, including arsenic.

Here’s the deal: Arsenic is present everywhere—and has been for millions of years. The FDA reports that its own monitoring has always found low levels of arsenic in apple juice. In fact, lower than levels allowed by the Environmental Protection Agency in drinking water.

Then why the recent flap over arsenic in apple juice? In part, it’s because better testing makes detection possible of smaller amounts of substances than in the past. Consumer Reports also did their own testing and flagged a possible problem in 2011. FDA heard the concern and took a closer look at its own monitoring. The agency also tapped additional experts from the Centers for Disease Control and other federal agencies as well as outside experts to help with their scientific review.

They found that arsenic levels remain low in apple juice. They’re recommending new action limits so that our food will stay safe. Next step is a 60-day public comment period. Following that, this recommendation could become a regulation.

In short, the system worked, as it should. It stayed responsive, reasoned and science-based.

My children are grown and make their all their own food decisions on their own. But if they ever ask what they should do for their children—my grandkids–I wouldn’t hesitate to tell them it’s fine to offer apple juice, in moderation, of course.

Here’s why: The bigger deal with juice is calories. That’s because fruit juice of all kinds has more calories than eating whole fruit. With the ongoing obesity epidemic, nutrition experts and pediatricians have long advised that juice should be limited. In fact, the 2005 Dietary Guidelines Advisory Committee recommended that juice provide no more one third of the fruit we eat daily. (Baby Boomers may recall that your wise grandmother served juice in a cute, four-ounce glass.)

Bottom line: This is just one more example of why moderation in all things is the best thing for eating well. Learn more from Michael Taylor, Deputy

Commissioner for Foods and Veterinary Medicine at the FDA.

So what’s your take on apple juice? I’d love to hear your thoughts. Please e-mail me at sally@leanplateclub.com. I read every email sent to me and respond to as many personally as time permits.

Got a nutrition question you’d like me to research? I’m all ears. Send them to sally@leanplateclub.com

Editorial note: In 2015, the FDA released draft guidance for industry.

Content first published by Sally Squires on July 28, 2013 as Perfect Portions at EverydayHealth.com.