Lean Plate Club® Comments Off on A Miracle Drug 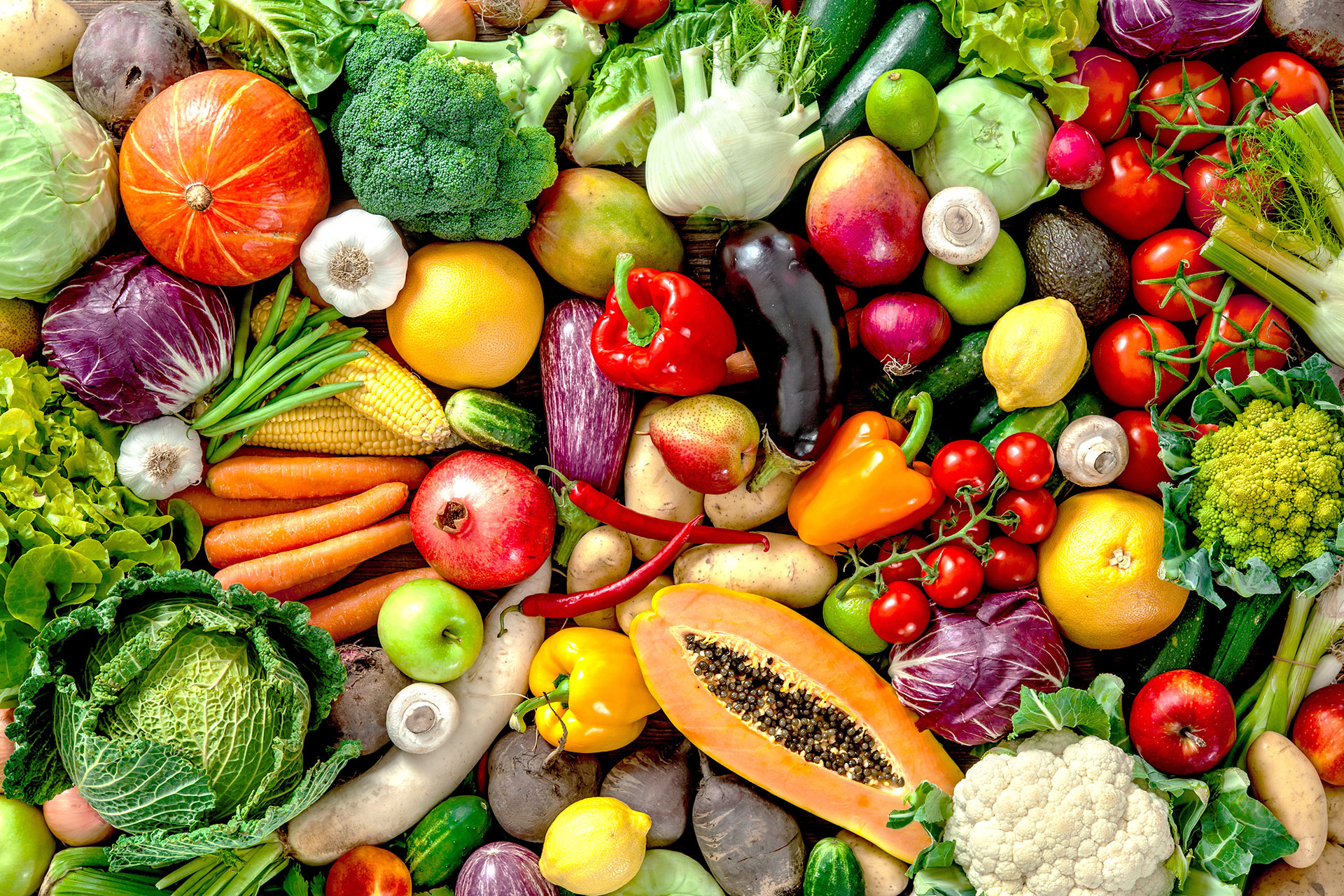 What if there was a drug that could help you lose weight, lower blood pressure, help your heart, keep your bones strong, lower the odds of a stroke and help to prevent cancer?

And what if I told you that this drug is inexpensive, easy to swallow and has no side-effects. Would you take it? Of course, you would. So would I.

What I’ve just described is not a miracle drug but the benefits of fruit and vegetables—you know the stuff that mom was always trying to get us to eat. Despite efforts by the federal government, the food industry, public health and nutrition advocates, consumption of fruit and vegetables has actually declined in the last 10 years, according to the Economic Research Service, part of the US. Department of Agriculture.

How much has it declined? Well, Americans have gone from eating nearly 300 pounds of fruit and vegetables per year to consuming just 272 pounds annually. 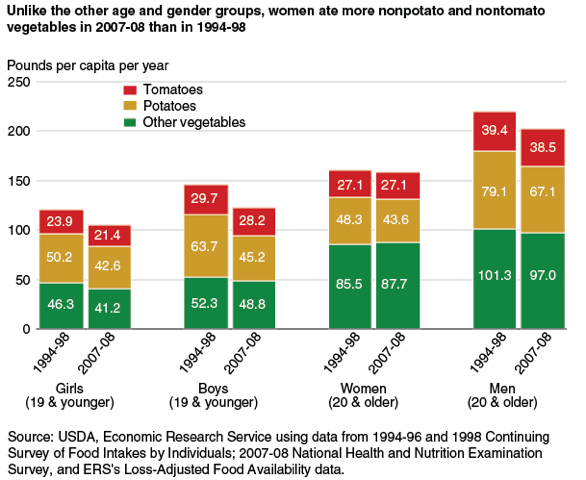 So what’s going on here?

Part of this change reflects the fact that potato consumption has dropped. A lot. So while fewer greasy fries are being eaten, Americans haven’t replaced them with other fruit and vegetables. That means that we’re missing out on foods that are naturally low in calories, taste great and come loaded with a host of healthful vitamins, minerals and other nutrients too numerous to name.

Why don’t we take reach for more fruit and vegetables? Lots of things factor into the foods we eat. Taste. Money. Time. Cooking skills as well as access to food—not to mention food fads and much, much more.

One thing that I’ve also found is that most people don’t know that canned, dried and frozen produce have the same nutritional attributes as fresh produce—provided, of course, that you sidestep products loaded with a lot of added sugar or salt.

Another is that what counts as a portion of fruit and vegetables is often a lot less than you might think. So the bottom line is that it may be easier to meet the recommended daily intake of these important foods.

Eating more fruit and vegetables is a no-brainer, the kind of common-sense advice that mothers have dished out for generations. Now, 21st-century scientists are beginning to understand why these foods provide so many benefits. Perhaps that will help convince more of us to take advantage of fruit and vegetables so that we don’t have to search for as many of those new, miracle –and often costly–drugs to help fight obesity and the many diseases that accompany it.