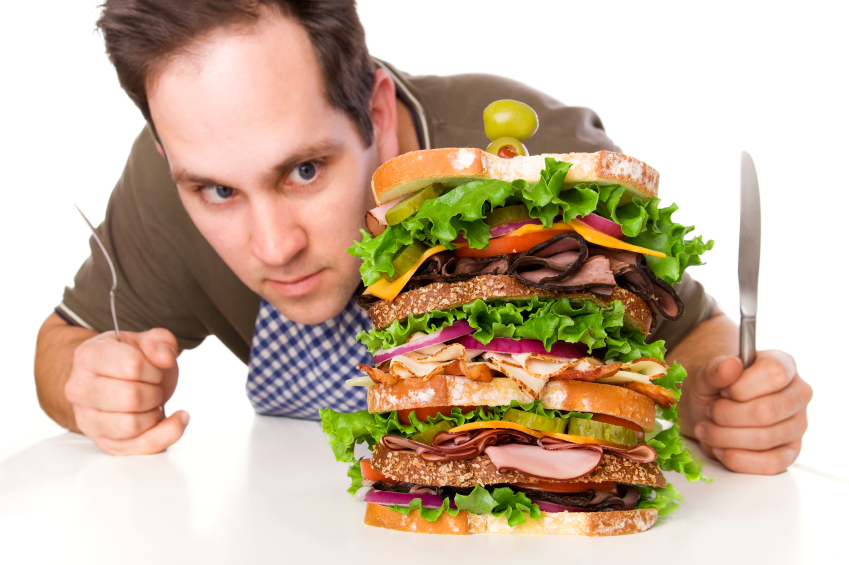 If you’ve ever found yourself eating uncontrollably, you probably won’t be surprised to learn that a World Health Organization study has found that the health effects of binge eating rival bulimia. Conducted in 2013 in 12 countries by an international group of scientists, the findings of 20,635 people underscore the life-long impairment that afflicts those who struggle with chronic bouts of uncontrolled eating.

Not only was binge eating twice as common as the better-known bulimia, but those afflicted with binge eating also had two to four times the impairment of people without eating disorders.

That’s a question that scientists are beginning to ask. In 2016, researchers from the University of Helsinki reported that people with eating disorders received more antimicrobial medications than those without these disorders.

Infections may be consequence of the low blood sugar, weight gain and dis-regulation of the intestinal bacterial linked with eating disorders. Or it could be the other way around: Changes in intestinal bacteria due to infections, inflammation or antibiotics “might contribute to eating disorders in multiple ways,” the team reported in the International Journal of Eating Disorders.

The Difference between Bulimia and Binge Eating

Both binge eating and bulimia involve bouts of uncontrollable eating. It could be standing in the kitchen eating nonstop. Or it could be parking at an all-you-can-eat restaurant and really going at it.

Unlike people with bulimia, binge eaters don’t stick their fingers down their throats after a binge. Nor do they take laxatives to help offset what they have just eaten.

in 2013, binge eating had largely been ignored by health care providers. Yet, the condition poses “tremendous cost to the physical and psychological well-being of people with the disorder,” said the study’s lead author Ronald Kessler, McNeil Family Professor of Health Care Policy at Harvard Medical School. “When all of the cases of the disorder are taken together, the elevated levels of depression, suicide and lost days at work represent substantial costs to society.”

So to help call more attention to the problem of binge eating, the study’s publication in the journal, Epidemiology and Psychiatric Sciences, was timed to coincide with the annual Weight Stigma Awareness Week, which occurs in September each year.

Could You Suffer from Binge Eating?

Binge eating often surfaces in adolescence. The earlier it occurs, the greater the risk for health problems, from type 2 diabetes to bone problems. Symptoms range from eating unusually large amounts of food to frequently eating alone and eating even after you’re full.

So have you ever suffered from binge eating or other eating disorders? Do you know anyone who has the condition? E-mail me at sally@leanplateclub.com. I love getting e-mails and respond to as many personally as time permits.